5 Hollywood blockbusters that were filmed in Jordan

Every bit of Jordan is steeped in history and culture but we understand that those subjects can be quite off-putting for millennials. After all, we're the Snapchat and Instagram Stories generation who would rather humblebrag than post anything of substance on social media.

Jordan's Royal Film Commission (RFC) has always been welcoming of Hollywood and its various productions. In fact, The RFC's services to Hollywood earned the organisation its third consecutive nomination in 2017 at the Location Managers Guild International Awards for outstanding film commission for Rogue One, following nominations for The Martian.

Just in case the movie buff in you wants to visit these Hollywood locations - even if it's just to be on the same land that your favourite star was on - below are five movies you probably didn't know were filmed in Jordan. 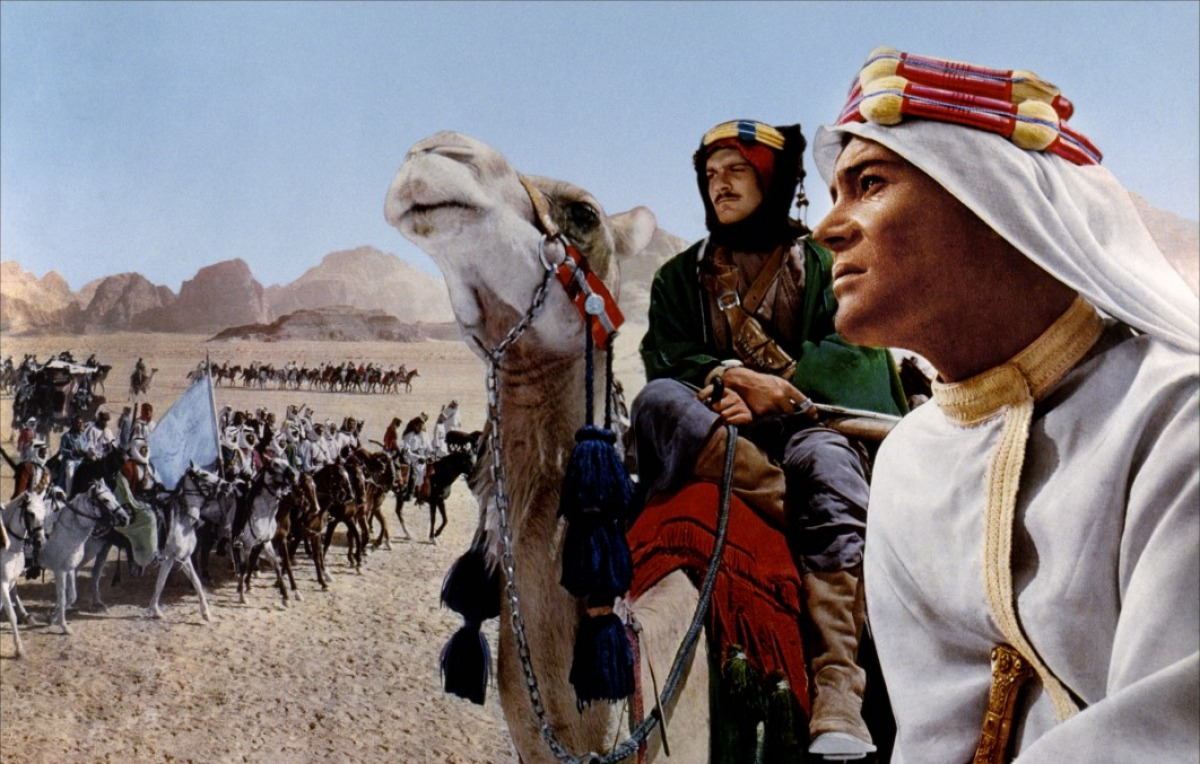 I'll admit I haven't really watched the movie but, from what I've read, it's based on T.E. Lawrence’s time in Wadi Rum. It traces his life in Wadi Rum and his alliance with local tribes during their revolt against the Ottoman Empire.

Indiana Jones and the Last Crusade (1989) 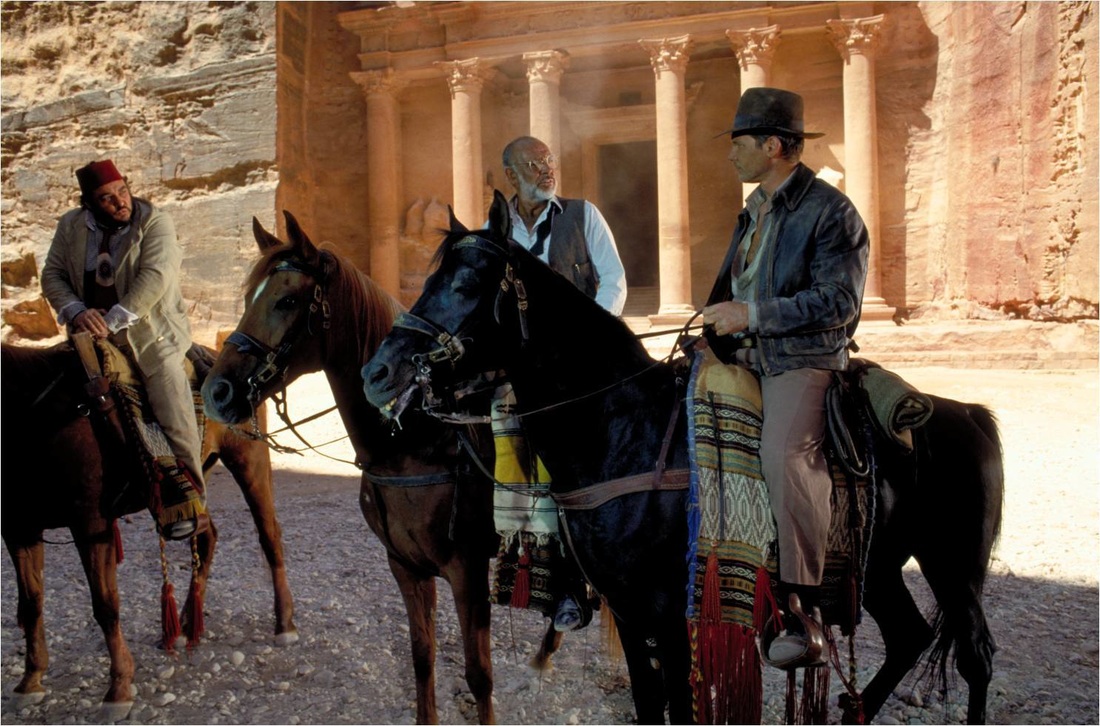 Indiana Jones and the Last Crusade etched the breath-taking archaeological city of Petra into the minds of adventure junkies in the West. With Harrison Ford at the helm, the city did not need another seal of approval.

Transformers: Revenge of the Fallen (2009)

The sequel to the 2007 science fiction fantasy action film Transformers, Revenge of the Fallen was filmed partly in Wadi Rum and Petra. Unfortunately, the movie depicted the location to be Egypt. 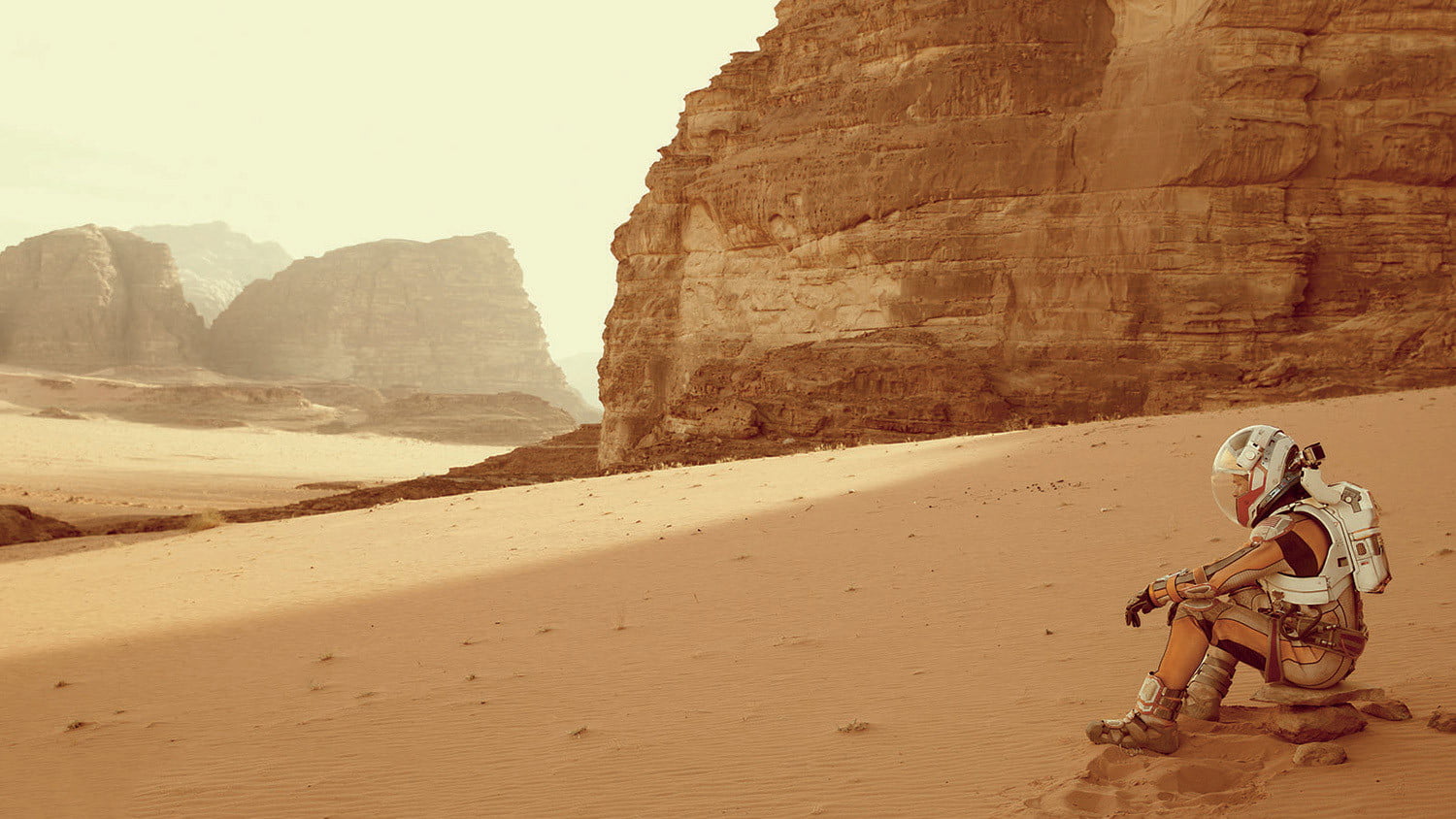 The movie starring Matt Damon was filmed almost entirely in Wadi Rum, depicting the great landscape of Wadi Rum as the surface of Mars.

When it comes to Hollywood, few things are bigger than the Star Wars franchise. 2017's Rogue One featured Wadi Rum as Jedha - one of the first civilizations to explore the nature of the Force.