Latvia is a country with many unique attractions. There are many castles in Latvia constructed throughout the centuries and is a significant part of the country’s history and architecture.

Most of these castles were built during the Middle Ages and while many of them have dilapidated over time, a few of them still stand and are open for tourists. 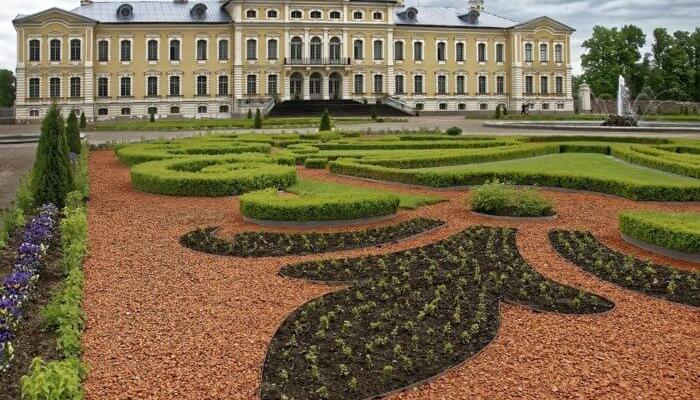 Rundale castle in Latvia is one of the two major baroque castles, which was built for the Duke of Courland. Located in the southern part of Latvia, in the midst of the beautiful Zemgale Plains, this castle showcases the magnificent Baroque and Rococo architecture. The palace is astounding in its architecture and was built during the late 18th century, with its interiors decorated by a sculptor from Berlin and Italian painters. The rooms including the White Hall, the Gilt Hall and the Great Gallery in the eastern wing are open to the public. The Rundale castle also houses a museum, which showcases Latvian history through exhibitions. In the exhibition hall, you can also see many fine and applied art and historical expositions displayed for the visitors. This beautiful palace also hosts many music festivals and classical music recitals. 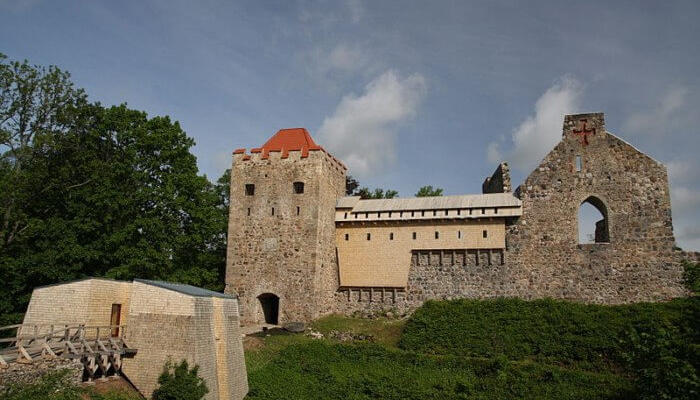 The Gauja Valley in Latvia is home to many stone castles. This part of Latvia has the most concentration of castles. Sigulda Castle is one such castle, which was built during the 13th century by the Livonian Brothers of the Sword. The castle was initially built to keep a check on the waterways of the Gauja Valley and later during the early thirteenth century, it was converted into a convent home by the Pope’s legate, Wilhelm of Modena. A church was constructed in the castle and a parish was established in Sigulda Castle. 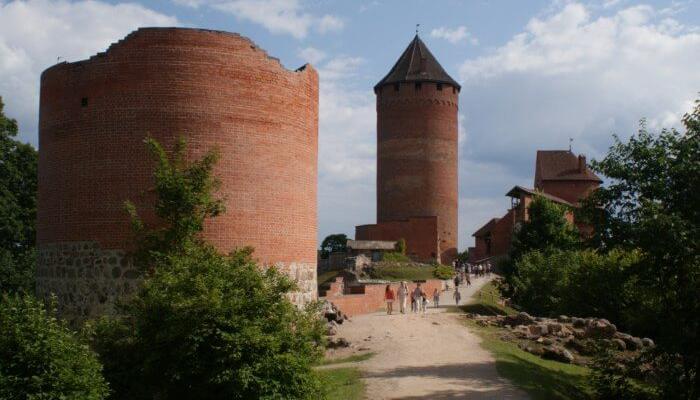 The Turaida Castle is a part of the Turaida Museum-Reserve. This castle was built during 1214 for the Albert of Riga. Earlier there used to be a wooden castle where the Liv Leader of Turaida used to reside. The wooden castle was deconstructed to build the stone castle of Turaida. This castles one of the oldest castles in Latvia and is located in a very scenic natural landscape. There are two ravines on either side of the castle and the castle itself sits atop an 80-meter high cliff. If you climb the 27-meter high tower of the castle, you will be in for quite a marvelous view of the Gauja valley. 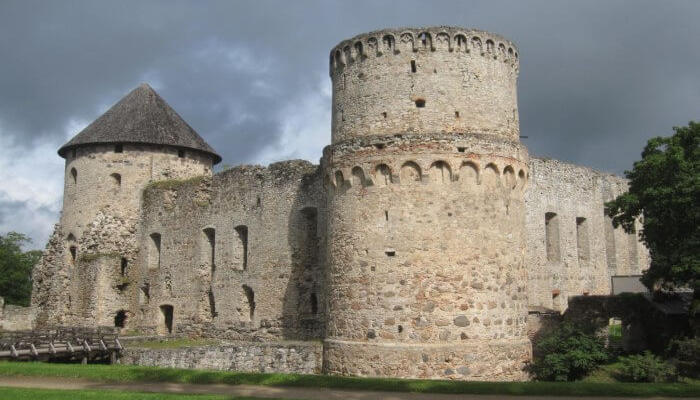 The beautiful romantic architecture of the Cesis Castle attracts a lot of people from and around Latvia. The castle was built some 800 years ago, during the 13th century and the town of Cesis budded around this castle soon after. The castle has a high tower which you can climb up to get an exquisite view of the Cesis Old Town. The dungeons with the castle prison are also open for public introspection. Cesis Castle also hosts many theatrical shows and performances that you can indulge in with your family and enjoy a nice time. 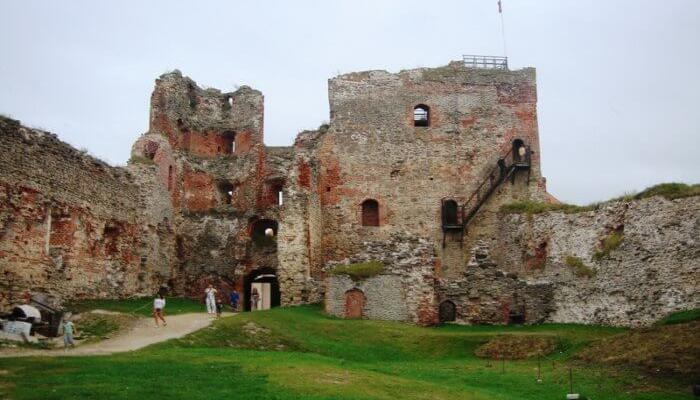 The beautiful Bauska Castle is located amidst a very picturesque landscape. The castle stands on a spit of land where two rivers, Musa and Melemele converge into Lielupe. There are two sections in this castle. One is the old castle of the Livonian Order built during the 15th century and a newer part built during the 16th century, which served as the residence of the Dukes of Courland. Inside the castle, you can see the defense systems including many cannons and clothes and ornaments belonging to the Duchy of Courland from 16th and 17th centuries.

So now, if you are a castle fan - you know exactly where to go! Happy traveling!