Visa and passport requirements for the Netherlands

All citizens of the EU, as well as citizens of the USA, Canada, Australia and New Zealand, do not need a visa to enter the Netherlands if staying for three months or less, but they do have to have a current passport – and one that is valid for longer than their anticipated visit. Travellers from South Africa and most other countries need both a passport and a tourist visa before arriving in the Netherlands for a visit of any duration. Tourist visas are available online. 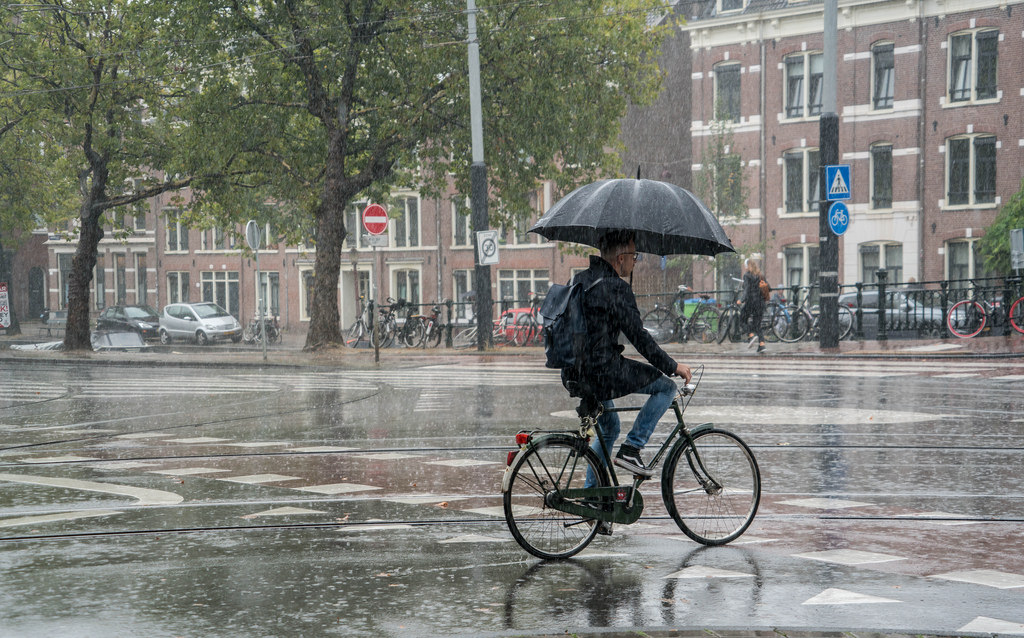 Climate and the best time to visit Amsterdam

First of all, we have to mention, plan your trip via Travonto Platform will help you meet all your expectations and build that level of confidence wherever you travel, that includes weather as well!

Make no mistake, it rains a lot in Amsterdam, so taking an umbrella is a good idea. The driest time of year is the summer – from June to August – but this is when the city is especially crowded with tourists. The best times to visit are in spring – May is ideal – and autumn, about mid-September, when the tourist crush is diminished, the days can have a crystal-clear light and hotel prices are often discounted. Winter in Amsterdam has its charms, too – with the murky light that hangs over the canals adding an air of mystery – but if the north wind blows, it doesn’t half feel cold.

Currency in the Netherlands

The Netherlands is in the eurozone and its currency is the euro (€), with one euro divided into 100 cents. The most useful notes are the €10 and €20; there are also €50 euro notes, but these can be hard to change or be accepted, as many are thought to be forged. An increasing number of places are cash-free, but will accept an international range of major debit and credit cards. ATMs are common.

Almost all of Amsterdam’s main attractions are squeezed into the city centre, a compact zone that only takes about 20 minutes to walk across. That said, Amsterdam does have an exemplary public transport system, comprising a dense network of trams and buses that reaches into every corner of the city. There is also a small metro system running from north to south. A single fare on any part of the system costs €3.20, but there are more economical options, with an unlimited travel ticket costing €8 per day, €13.50 for two days and €19 for three. This does not, however, include the price of the rail ticket between Amsterdam Schiphol airport and Centraal Station (€4.50 each way), a 20-minute journey. Another option is to hire a bike – Amsterdam is very flat, cycle lanes are ubiquitous and there are lots of cycle hire shops with costs beginning at about €14 a day for the more basic type of bicycle.

Public holidays in the Netherlands

Many businesses close and public transport operates a reduced service on New Year’s Day, Easter Monday, Liberation Day (5 May), Ascension Day (mid-May to early June), Whit Monday, Christmas Day and Boxing Day. On King’s Day – 27 April, or 26 April if 27 April is a Sunday – don’t expect to get any sightseeing done as the whole city goes wild in the knees-up to end all knees-ups.

Staying connected on your trip

Again, on Travonto App you can see average WiFi Coverage & average WiFi speeds in different cities, but as you might expect, there is excellent coverage for mobile phones across the city, on the European GSM network. Some non-European phones may not be able to access this network, so if in doubt check with your service provider before you leave home. Phone cards are widely available across the city, starting at €5.

Tipping in the Netherlands

Tipping is a little confusing – or at least it isn’t quite as straightforward as it is in some other places. Most locals round taxi and restaurant bills up to the nearest number of whole euros, but some customers will still add 10 or 15 percent to the bill to show their appreciation. Some places add a service charge, in which case you don’t need to worry about leaving anything extra. 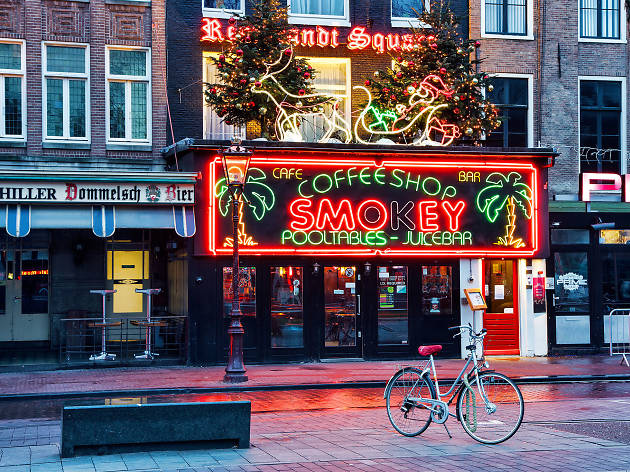 You've been waiting for it, right? To avoid some of the potential mishaps that can befall you in Amsterdam, you need to know about cannabis. Licensed coffee shops are indeed allowed to sell dope, but that’s not the end of the story: perhaps surprisingly, cannabis is not technically legal in Amsterdam, but is tolerated as long as you buy very small amounts for personal use only: coffeeshops are allowed to sell each person up to five grams (about a fifth of an ounce) per day.